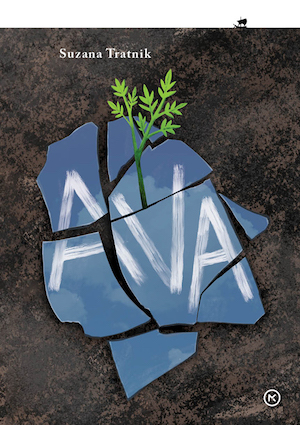 “This is not getting us anywhere,” she says reproachfully. I shrug. Where are we supposed to be getting? I'm not stupid. I hid the brass knuckles under a big rock. They’re no joke. Giuseppe gave them to me, back in February when I last saw him. Don’t fuck around with them, he warned me sternly. 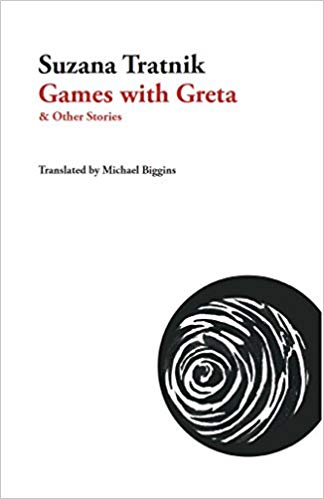 I don’t know if my parents wanted to move at all. I certainly didn’t. Moving is actually what the social worker, the counselors, and some of the police wanted us to do. Nicest of all was the detective. Maybe because he had a thousand questions. Because he behaved as though this was our shared concern. 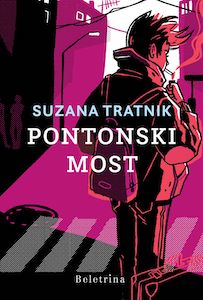 All these troubles arose from her old delusions. She got involved with Simi, listened to the Prophet, fucked up college at least five times and also getting a permanent job. Now she became anxious, getting high, drinking and just recently she bedded her only friend. 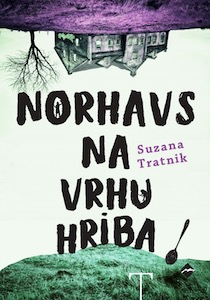 Madhouse on the Hilltop

She looked more and more like a tattooed drug addict. Only time in prison was missing. But a few years later, a wonderful opportunity appeared that might land her just there. 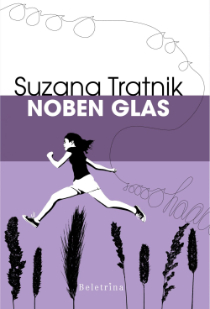 As I was cycling, I suddenly realised with horror that I would only be going there for as long as my grandmother was alive and that the three of us, my grandmother, my dad and I, were already like ghosts in that abandoned house with many empty rooms. 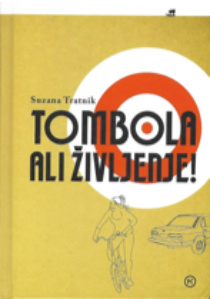 Occasionally somebody would meekly ask her to help with a dislodged bike chain. This she knew how to do and she was always happy to help bicycles - not people. And this was the only and real reason why her mother was never summoned to school again. 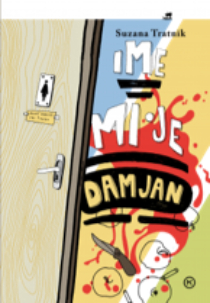 My Name Is Damian

But I’d still prefer to be a winner. If I can, I want to be a winner. But since I wasn’t born into it, I’ll find some other way to become a winner. By hook or by crook – that’s probably the only way of becoming a winner. Unless you were born one, but that’s not the case with me. 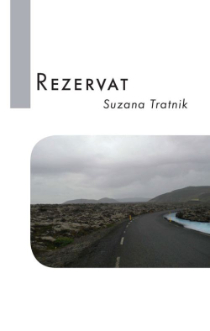 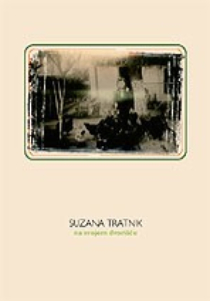 In One's Own Backyard

You said that you wanted everyone to get out at this station so that you could go on drawing funny little people on my arm while I went on imitating fish and that time would stop. Then we imitated the time that has stopped. 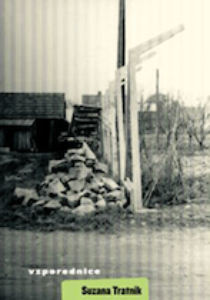 When they came to the entrance, the father and mother took Marja and the child by the hands and rushed them off to see the caged animals. There was a bench nearby, a quiet corner for tired and fed up parents to drown their marriage. The child's parents sat there. 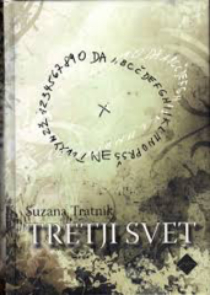 So you’re just a lesbian,” Meng said to me. Then she pointed to my bag, as if to say that’s a lady’s bag, despite the fact that it was big enough to hold folders and books. But I couldn’t conceive of myself as a lady, young or otherwise, or anything like it. 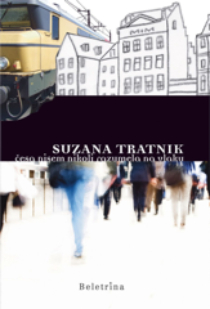 He told me that one day - if I were in his place, of course - one day, when my wife, mother and aunt had taken off for Ljubljana, and my brats had gone with my shiftless brother to school, I would throw myself under an oncoming train. But since I’m not in his place, I don’t have to do that. 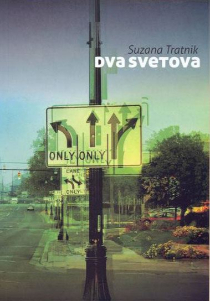 I was asking myself how many days it would take before Dara got high once again. I knew that she wouldn’t handle being clean. She never could handle it well. There was always something on which she got wasted: alcohol, pot, acid, E, or women. Like all of us. 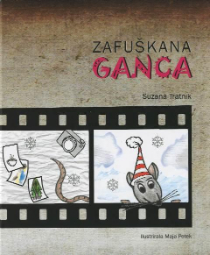 Coco could not stop to wonder about the world of dreams. But he determined to try to experience dreaming himself. He wished for simple dreams; dreams in which he would run out of ripe yellow corn or the red flower on his head would get stuck in his wing. 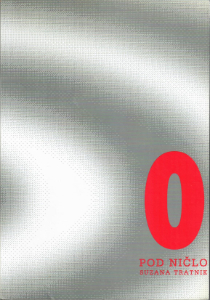 Only now do I admit that I was driven by curiosity. Because I had never yet slept with an active and I wanted to know what it was like when a woman doesn’t allow you to touch her. What it means to be an object for another woman, what the power game is like when biology isn’t fate.

The End of Tolerance

Suzana Tratnik (1963, Murska Sobota, Slovenia) obtained her BA in sociology from the Faculty of Social Sciences at the University of Ljubljana, and her MA in gender anthropology from the Institutum Studiorum Humanitatis in Ljubljana, where she lives and works as a writer, translator and essayist. She has been a lesbian activist since 1987, and is a cofounder of Škuc-Lezbična sekcija LL, the first lesbian group in Eastern Europe, and a programmer for Ljubljana’s LGBT Film Festival. Tratnik has published seven collections of short stories: Pod ničlo (Bellow Zero, 1997), Na svojem dvorišču (In One's Own Backyard, 2003), Vzporednice (Parallels, 2005), Česa nisem nikoli razumela na vlaku (Things I've Never Understood on the Train, 2008), Dva svetova (Two Worlds, 2010), Rezervat (Reservation, 2012), and Noben glas (No Voice, 2016), six novels: Ime mi je Damjan (My Name is Damian, 2001), Tretji svet (Third World, 2007), Tombola ali življenje! (Bingo or Life!, 2017), Norhavs na vrhu hriba (Madhouse on the Hilltop, 2019), The Pontoon Bridge (2020) and Ava (2021), a children’s picture book Zafuškana Ganca (The Hany Rattie, 2010), as well as a monologue Ime mi je Damjan (My Name is Damian, 2002), a radio play Lep dan še naprej (Have a Nice Day, 2012). She has also published two non-fiction books, one on the lesbian movement in Slovenia, and another on lesbian literature, a memoir Lezbični aktivizem po korakih (Lesbian Activism Step by Step, 2013), and an essay collection Konec strpnosti (The End of Tolerance, 2013). In 2007 Tratnik received the national Prešeren Foundation Award for Literature, in 2017 the Novo Mesto Short Story Award for best short fiction, and in 2018 the Desetnica Award for best youth fiction. Her books and short stories have been translated in more than twenty languages, while she herself has translated into Slovene many fiction and non-fiction books and plays by British, American and Serbian/Croatian/Bosnian authors including Jackie Kay, Leslie Feinberg, Kate Bornstein, Eileen Myles, Dorothy Allison, Michael Cunningham, Helen Zahavi, Jeannette Winterson, Ian McEwan, Truman Capote, Judith Butler, Adrienne Rich, Nora Verde, Lejla Kalamujić, Philip Ridley and Edna Mazya.

The two main themes in Tratnik’s fiction are the marginal destinies in contemporary urban life and presentations of childhood in 60s and 70s Yugoslavia.

A selection of Tratnik’s stories were published in English translation in Games with Greta and Other Stories (Dalkey Archive Press, 2016).